Today I recorded and presented my first tape artchive (to a very small audience of 2 in my apartment). In the last couple days I worked on finishing up the make script and put together some demo content. I didn’t want to publish my friend’s art, so I prepared a tour of the planets of our solar system. 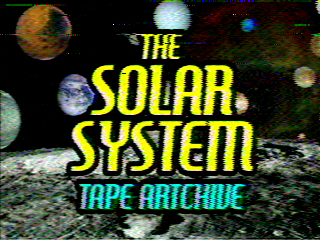 I sourced images from the NASA Images collection on the Internet Archive. I also sourced facts about planets from the NASA Solar System Exploration pages. I don’t make a very good voice actor, so I used Festival to generate speech for the slides. I recorded the artchive over an old self-help tape I found in a large set while dumpster-diving.

In previous tests with the Walkman I noticed playback speed could vary depending on the orientation of the tape player. When the player was on its side the tape made a scraping noise in its shell and slowed playback just enough to affect picture quality. I trimmed the length of the tape to 10 minutes to reduce the drag of the tape in the shell. 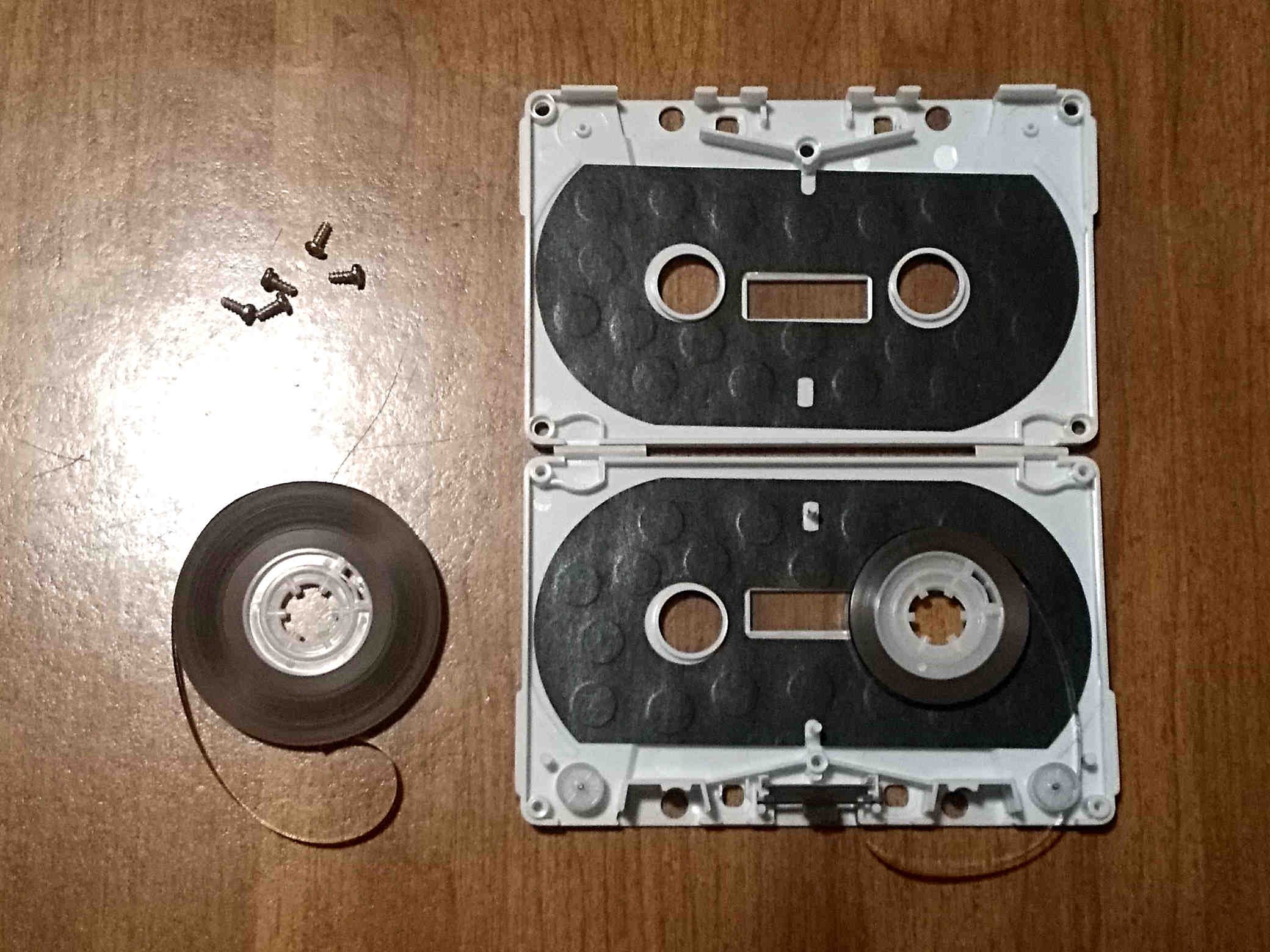 Since testing I also found the speed adjustment pot on the Walkman. I used the test tape as a calibration tool to set the Walkman’s playback speed. You can see in the captured image where colors are separated pre-adjustment, and where the colors align post-adjustment. 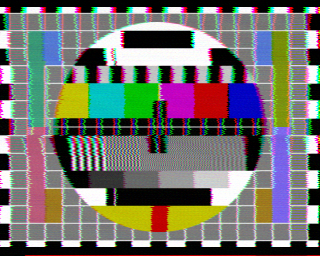 After adjusting the Walkman’s speed the higher resolution modes looked a lot better. I am still going to use the Robot 36 mode because it is resilient to minor speed differences, and has a very short transmission time compared to other modes.

Once I film the solar system demonstration tape I can wrap up the public portion of this project and get my friend’s art compiled. Stay tuned for a demonstration soon.